What Is the Difference Between Industrial Ethernet and Ethernet? 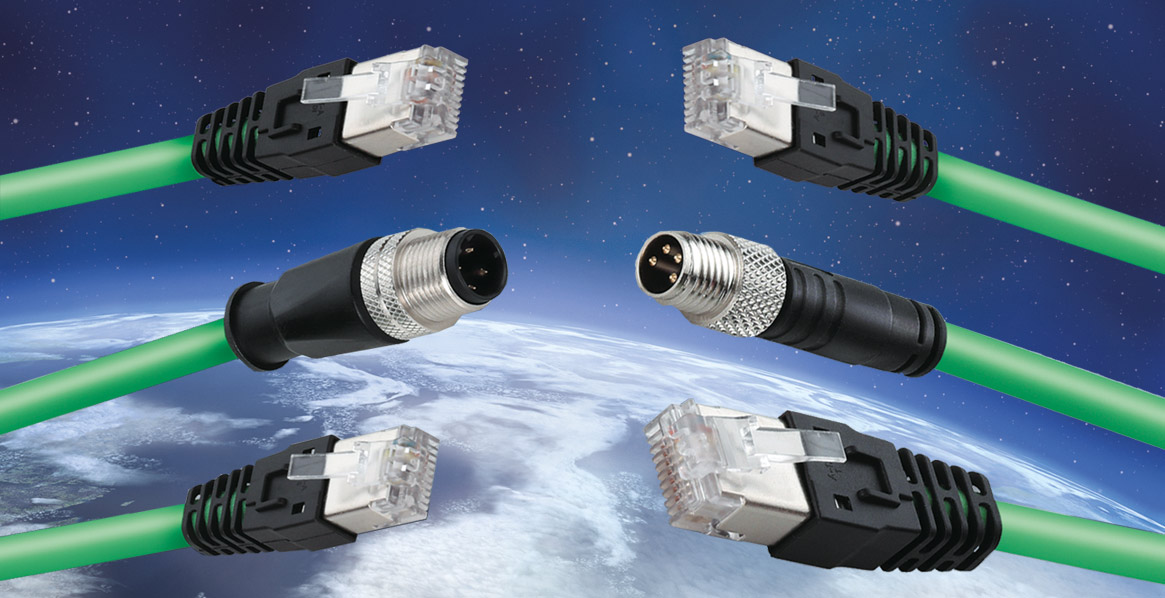 What Is Ethernet and How Does It Work?

Ethernet was created in the 1970s and is now standardised as IEEE 802. IEEE 802.—a series of Institute of Electrical and Electronics Engineers (IEEE) standards that specify the physical layer and data link layer of a wired Ethernet media access control—covers a group of local area network (LAN) products. 1 The criteria for configuring an Ethernet network and how the network’s pieces interact are also described in these standards.

What Is Industrial Ethernet and How Does It Work?

However, in industrial Ethernet applications, 100 Mbps is the most common speed.

Other Ethernet vs. Industrial Ethernet Distinctions

According to Real Time Automation, Ethernet may be used in more offices than in industrial settings. Office Ethernet is intended for basic use, whereas industrial Ethernet can be used at numerous levels and in more demanding conditions.

Industrial Ethernet is better suited to handling factory noise, manufacturing process needs, and tougher environments, and it can even withstand data collisions on the factory floor.

Industrial Ethernet technology may potentially use different cables and connectors. Connectors used in an industrial setting, for example, will not be basic snap-in lock mechanisms, according to Real Time Automation. Heavier lock mechanisms are required due to the harsher climate. Heavy-duty applications frequently require sealed connectors.

Commercial and office Ethernet cabling differs from industrial Ethernet cabling. The jacketing on light-duty industry cables may be of greater grade than that on standard Ethernet cables. And, as expected, the quality of the jacket around the heavy-duty wires and the metal used improves, making them more durable.

When it comes to identifying Industrial Ethernet and distinguishing it from Ethernet, determinism is crucial. Standard Ethernet is not deterministic in and of itself, however determinism is required in industrial environments. They require data packets to be sent and received at particular times, as well as assurance that data will be supplied consistently. This is because in an industrial setting, a loss of data or a delay in data between equipment might result in disaster—for example, a major error in the manufacturing process. When it comes to picking which sort of Ethernet solution to implement, real-time data transfer is frequently a crucial deciding factor. Companies must examine their individual requirements and select which Ethernet solution is appropriate for them. You can learn more about moxa Malaysia here if you want additional information.