Men Vs Women: Who Has Better Sexual Experiences? 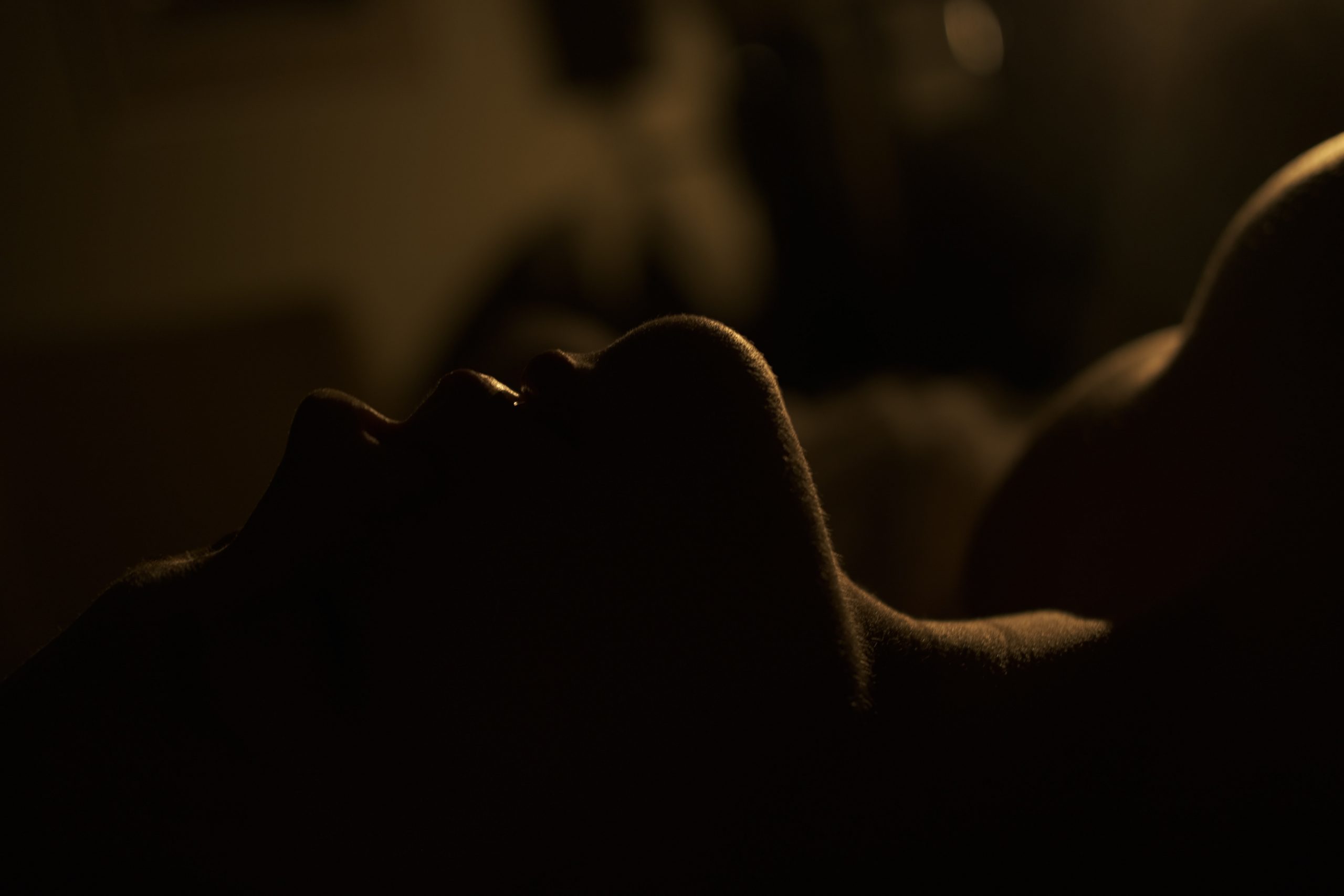 The art of sex has long been in discussion between the scholars of society. Sex isn’t just a mere activity that two people are involved in. It is an activity that requires relationship dynamics and trust like no other. It also involves the mind of a person in more ways than one. This is why some people can achieve climax without even directly engaging in the activity.

Sex is also a broad spectrum. The traditional definition of sex include the act being carried out between a man and a woman for reproduction. However, society has strayed far from that definition. Sex can be carried out by any person, regardless of their gender, sexual orientation and sexuality. The activity can also be carried out between two people, or more than that. Nowadays, people are more inclusive of open-relationships or polygamous relationships.

However, this article will focus on the sexual experiences between cis-gendered men and women. The age old debate of who has better sexual experieces, who gives and receives better and who needs more care than the other. This debate has been going on for decades, and it has been discussed from the perspective of men.

Men used to, and still are, the most privileged of the sexes. They believe that they hold a higher place compared to women and other genders. The patriarchy has allowed them to believe so. Therefore, since they think they are superior, they also believe that they understand women better than women themselves. Women’s pleasure was barely even talked about, yet alone researched.

Centuries ago, a woman allowing herself to feel pleasure was considered to be the act of the devil. She would be trialed and executed for her actions. Moving forward a couple of centuries later, scientists and theorists believed that a woman’s pleasure was unnecessary and invalidated. Since a source of the woman’s pleasure is from the clitoris, and since it was small, it was deemed insignificant. Men have fortunately evolved from that belief, but it is still a sad notion women at that time had to experience.

Fortunately, more and more women in the 20th and 21st centuries are talking about sexual pleasure from a female’s perspective. The women’s rights movement was a factor in moving that discussion forward. Women such as Betty Friedan talked about pleasure and sex which propelled things forward for many women of that time.

On the other hand,  a man’s experiences were validated from the beginning of time. It was simple for men, as their ejaculation was a clear sign of climax. Unlike women, they had it easier as all it took to satisfy them was to stimulate one area – their genitals. Women on needed to be stimulated in many areas, as well as stimulated emotionally to enjoy their sexual experience.

If you were to compare their experience in terms of convenience and ease, men would win as they can easily achieve climax. However, if you were to compare their experience in pleasure, women would win in a landslide. A woman could have multiple orgasms in one session. They can be stimulated from the clitoris and the g-spot, sometimes both at once. Therefore, they experience more sensations compared to men.
If want to enter the world of sex toys, get Secret Cherry sex toys malaysia now!